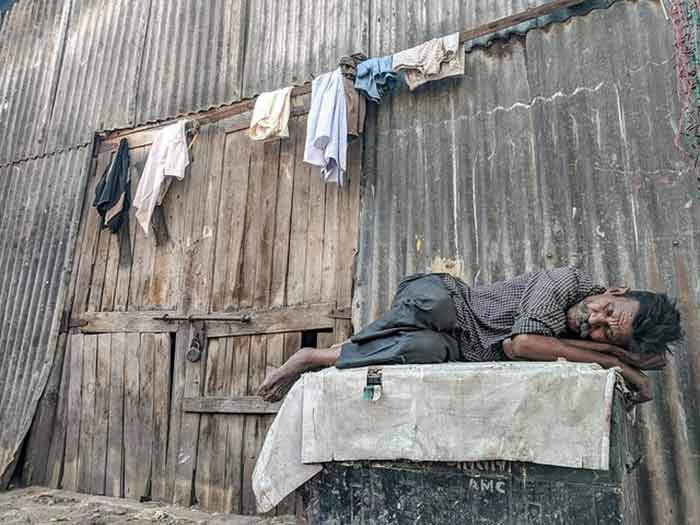 I have to admit I suffer from acute katsaridaphobia —

My Kastaridaphobia is stronger than my fear of COVID19 or cows.

While COVID is being kept at bay with isolation, masks, lockdowns and quarantines and cows can be kept at bay by gates in India and can only be seen in restricted areas in Singapore, creatures that cause Katsaridaphobia cannot be kept at bay anywhere in the world. They have been around for 320 million years — much, much longer than our species — and are known to spread diseases like cholera, typhoid, asthma, polio, leprosy and plague.

A poet friend eulogised the panic caused in the hearts of people by these creatures, the culprits who cause kastaridaphobia. In fact, I learnt this intimidating word from him! While the verses were evocative, they sent empathetic shivers down my spine by their very description.

Have you as yet guessed what these creatures are? They swarm drains, eat faeces and carry filth — and yet we have learnt to live with them for the whole span of our species existence. These creatures are our creepy, crawly cockroaches!

I am more terrified of cockroaches than anything in the world, closely followed by cows and now, it’s corona virus. So, the three Cs that frighten me most would be — Cockroaches, Cows and Covid-19 — and I hope for a time when I will be able to laugh my fears off the face of this Earth!

You can of course call it wishful thinking!

Apposed to these are the three Cs that capitalism had ingrained into us as the life dream of all humans — credit card-condo-car — the very things that big C threatens with its fiery radial. While, we have learnt to deal with cockroaches and all the terrible diseases it can bring into our lives, while we managed to tame cows and keep them in pens, COVID still roams wild and free. The most hit are of course those who belong to the lowest income stratas. A Times report showed how in New York the poorest make up the largest percentage of COVID patients, eventhough they are not all tested because the tests are expensive. In India, one does not dare think how many deprived will be affected. The homeless migrant labour have been much in news in India and heart-breaking stories have found their way to the media. One of the reports I saw on this issue with some statistics was in Straits Times of Singapore. The report said: “The International Labor Organization warned last week that about 400 million workers engaged by the informal economy, which accounts for a staggering 90 per cent of the country’s (India’s) total workforce, risk falling deeper into poverty during the crisis. A report released by the World Bank on Sunday stated that the pandemic will reinforce inequality in South Asia, urging governments to ramp up action to protect their people, especially the poorest and most vulnerable, including through temporary work programs.” 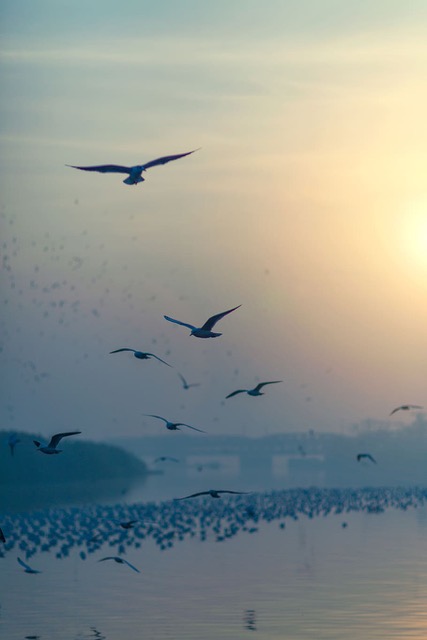 The birds flew home.
They had nests.

But, men?
Did all men have a place to stay?
A place they could rest?
A place that housed their beds?

A place that shelters them from Death by Exposure?
A place where they have water to drink?
A kitchen with hygiene?
A separate toilet that is clean?

Corona is on the prowl.
Don’t gather in crowds

by the Yamuna waters
where the homeless gather to bathe,

Where Krishna with his consort played?

Perhaps, the time has come to Love,

the water, the sand,

Angsanas spreading out to the skies.

The parakeets that noisily

fly in broods; the golden orioles,

the butterflies that flit,

The river that quietly flows 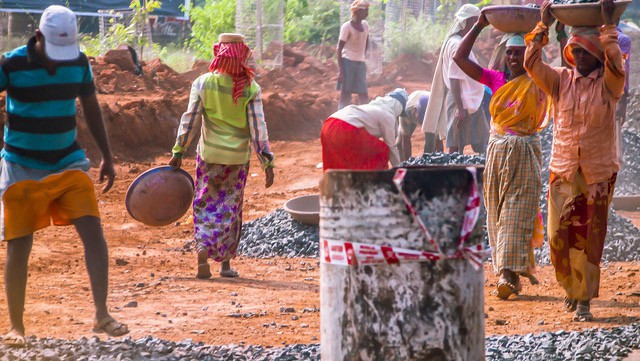 QUANTUM OR LOVE IN POETRY

The moment of stillness

that deepens the night

The brightening of daylight

in the palm of your hand —

Have you ever held Stardust in your hand?

it stays. It holds

The formation of a single word

across a brilliant sky

An abstraction that stretches out against time 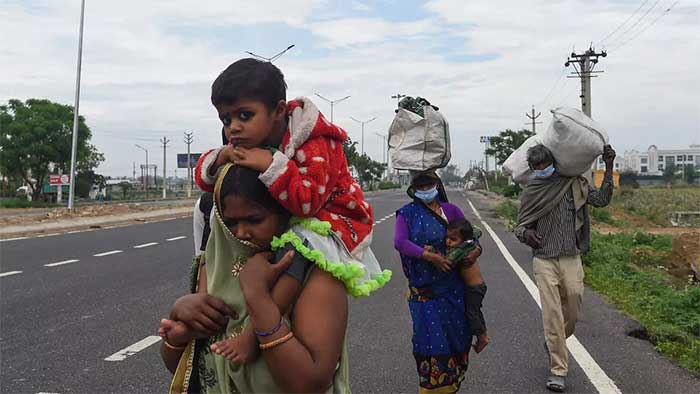 I am glad you did not live to see these.

Died before you saw

them collapse by the roadside.

Gandhi called them his friend.

And so did you.

Why did God not have mercy on them?

Why is it they have no food?

No water, no shoes?

Why is it they have no home

in the place they work to call their own?

Why did they not have a home and food?

Why were there no labour laws to fulfill their basic needs —

Why is it that Only Now, shame and guilt bows our heads?

And yet, yet no one asked,

asked before the Exodus,

till the death layer of the sun threatened to silence all Mankind?

Are they not Human? Not a part of Mankind?

Why is it we point fingers but cannot take a stand?

Why is it we never asked while they laboured on our land,

Who will give them shelter? A future for their children —

Now swallowed by the virulence of the virus,

Or, is it Starvation’s hungry mouth?

Or was it Exhaustion? Lack of Water? Dehydration?